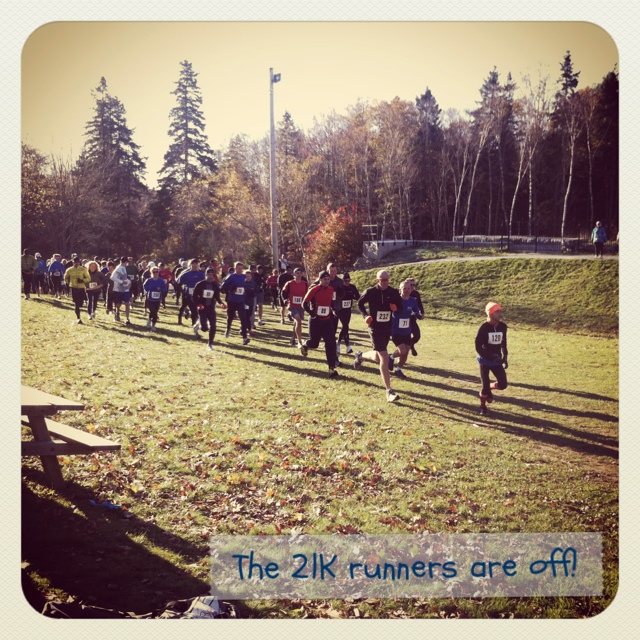 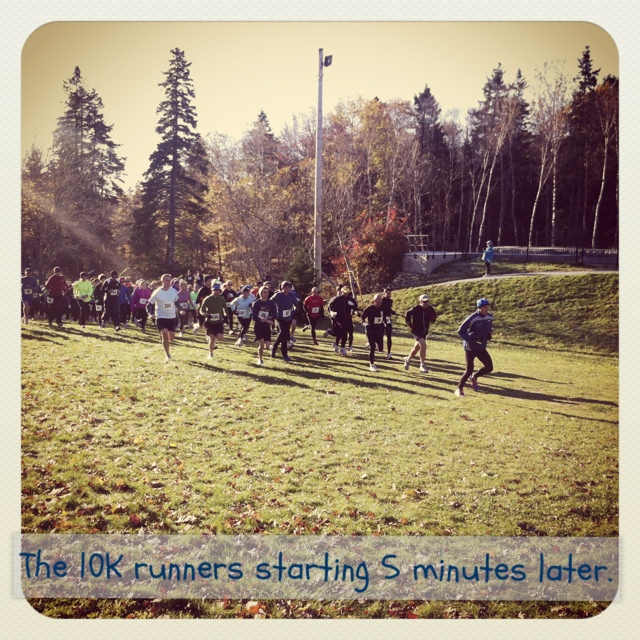 My foray into “barefoot” running…